anOtherArchitect shortlisted together with Turenscape for Zaryadye competition 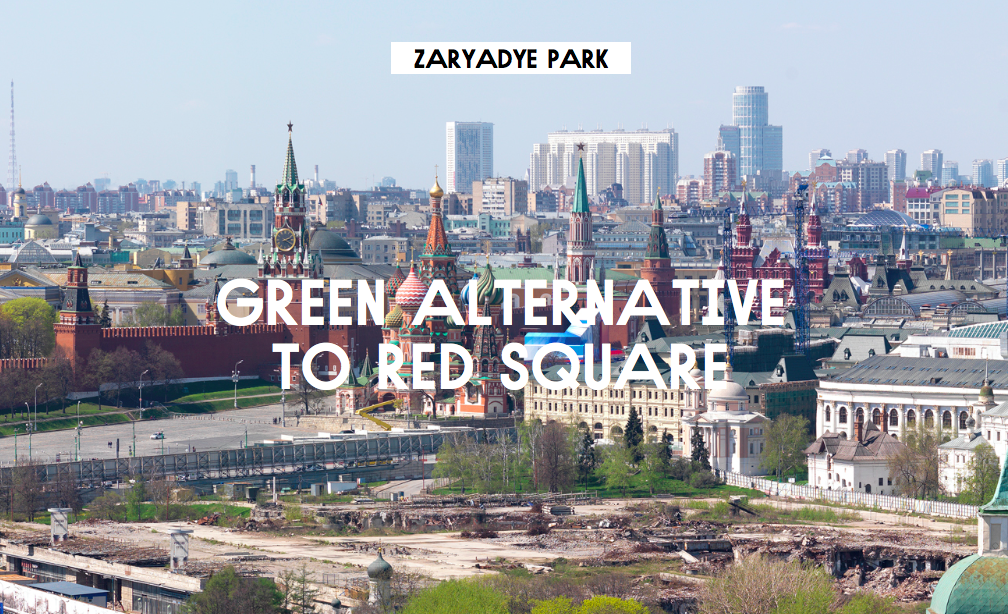 We are happy to announce that our team got shortlisted for (probably) the most important competition for a public space in Russia. The site was hosting the world largest hotel until 2006 when it was demolished and replaced by a construction fence that was the largest advertisement board in the world. Sir Norman Foster was supposed to rebuild an old part of Moscow here but it never got realised.

In 2014 it is supposed to become the Moscow´s first park development since 50 years. Due to the location next to the red square it will probably become also the cities most important park.

More then 90 international teams applied for this amazing design opportunity and we are one out of six shortlisted teams together with our parterres Turenscape from China.